You know, one phenomenon we’re seeing more and more as the years roll by is that works of fiction that were previously set in the future are now taking place in today’s day and age. The best example I can think of for this is Back to the Future II, with the main characters travelling from 1985 to the then-future of 2015. Remember all the buzz back in 2015 when the Cubs almost broke the Curse of the Billy Goat and everyone was saying that Back to the Future predicted the future? Yeah, so much for that.

But I digress. Another work of fiction that’s just recently fallen prey to this phenomenon is OutRun 2019, a futuristic racer for the SEGA Genesis/Mega Drive. The game is a curious pseudo-sequel of sorts to the classic arcade racer Out Run; originally an independent project titled Junker’s High, SEGA allowed the developers of the game to use the Out Run name, presumably so they could rake in those brand recognition bucks. OutRun 2019, as the title implies, takes place in the then-future of 2019, with the series staple Ferraris being switched out for rocket powered supercars capable of travelling at 600+ mph that race along superhighways in a variety of exotic and futuristic environments. Coupled with its kick-ass soundtrack and cyberpunk box art, OutRun 2019 is a racer that’ll make any synthwave fanboy shed a tear.

Well, now that we’re in 2019, I think it’s safe to say that OutRun 2019 might have jumped the gun a little bit with their depiction of the future. Rocket powered supercars aren’t the new racing standard, the utopian stage designs definitely have not come to pass, and I still can’t get Dominos to deliver a pizza to my house. But while we may not have all the cool things promised to us by OutRun 2019, the futuristic racer is giving us one last awesome gift. There’s currently a team of crack FM artists from another chipmusic community known as The Fourth Modulator hard at work remixing and remastering the entire soundtrack of OutRun 2019 for the chipscene’s listening enjoyment. The project’s name? OutRun 2019: Timely REDUX.

If you’re not aware of the epic group that is The Fourth Modulator, first off: what are you doing with your life? Secondly, they’re an online community made up of FM artists and enthusiasts. Its leader, a prominent FM artist by the name of Gali, founded The Fourth Modulator back in 2017. At the time, they were a prominent member of the Pokemon community, and bore witness to musician and content creator AlmightyArceus gathering and organizing talented Pokemon music remixers in order to create a plethora of Pokecentric remix albums. Realizing that the FM community could use something similar, Gali founded The Fourth Modulator, which has now grown into a community that numbers in the hundreds and is home to so many notable figures from the chipscene that this article would be as big as the bible if we were to go over all of them.

But I digress. OutRun 2019: Timely REDUX is, like I said, a complete remastering/remix of OutRun 2019’s soundtrack. Each individual track from OutRun 2019’s OST (save for two which are just shorter versions of other songs) are being arranged and remixed by various members of The Fourth Modulator’s community. It’s kinda similar to the EarthBound Remix Album that we covered a couple of months ago (which, if you’re wondering, is going swimmingly according to Damyon). The project was officially announced on the 16th of May, and participants will have until July 7th to get their entries in. Gali has noted that we can expect a drop shortly after this, noting that it’ll definitely be out by the end of July at the latest.

Currently, there are eight artists on the Timely REDUX team, and believe me when I say they’re packing some heat. Of course, heading the project, you have Gali, a well known and talented FM artist in their own right, but they aren’t the only well known creator attached to Timely REDUX; also involved in its production is Raijin, a very well known cover artist with over 2k subs who’s copped a feature on VGM Generations in the past, as well as Dippy, who is one of the most versatile musicians on the scene and rapidly approaching that 700 subscriber mark. Also working on the project is superctr, a self described hobbyist who’s been active on the chipscene since 2010. He was one of the key players behind Radio Nintendo from 2010-2013 and one of the many participants in the FamiTracker Forums’ Thunder Force IV cover collaboration album from back in 2015. Next on our list are Zicorn Javega, another seasoned musician & active member of The Fourth Modulator, and Crash, a talented Genesis remixer & ROM hacker. Finally, the last two artists attached to the project, RigidatoMS and GΞNΛTΛR-I, should be familiar names to most of our readership; they’re #1 and #2 respectively on our Chip Jam Career Leaderboards, and for good reason. Any competition we hold, these two beastmode them.

Needless to say, The Fourth Modulator has a metric shitton of talent backing this project. I have no doubt in my mind that it’s going to come out sounding dope, but what I’m really excited to see when it drops is how each musician will add their own personal style and flair to the preexisting songs. Everyone on the team has a very unique range and style, and it’s going to be interesting to see their takes on the remixed tracks. If you haven’t already, I highly advise you give the original OutRun 2019 soundtrack a listen before Timely REDUX releases. Not only is it a high energy bop, but it’ll also give you a much better appreciation of what these artists have done with their remixes when they drop in late July.

Speaking of which, where can you listen to it when it drops? Well, the whole album will be released in its entirety on Gali’s personal Bandcamp page, and I’m sure the individual creators involved will be posting the tracks they made on their personal pages. However, if you’d like to join myself and the rest of the Café community in checking this out when it drops, we’re going to be hosting a livestream on our Twitch after Timely REDUX drops where myself and others will be listening to the tracks for the very first time and giving our thoughts on them. We’re gonna try and get some of the artists on-stream to talk about their remixes and I’m sure there’ll be some fun hijinks just like our other livestreams. It’s gonna be a great time, and whether you’re hanging out in the Twitch chat or on our Discord server during it, I guarantee you’ll have some fun.

As soon as Timely REDUX drops or has an established release date, we’ll set our own release date for the livestream. If you want to make sure you don’t miss it, make sure to follow us on our Twitch, our Twitter, or join our Discord server so you can be notified about when it’s going down. But I digress: these community based projects are great for bringing people together and helping lesser known artists get their name out there, so I’m always hyped to see them happening, especially when they’re from a bomb-ass place like The Fourth Modulator. Seriously, if you’re at all interested in FM Synthesis, whether you’re seeking to learn, get feedback, or just talk about it with similarly interested people, I highly advise you check them out. They’re fantastic.

But, yeah. That’s all we have for today. Sorry about the hiatus; I’ve been pretty busy with IRL stuff and haven’t had a lot of time to focus on the blog. I’m actually looking to bring on some additional writers to make this blog a little less dead and a little more interesting, so if you’re a linguistically talented person and have an interesting story about chiptunes that you’d like to tell, shoot us an email at [email protected] and let us know! Anyways, have a great rest of your day, and make sure you update your drivers. 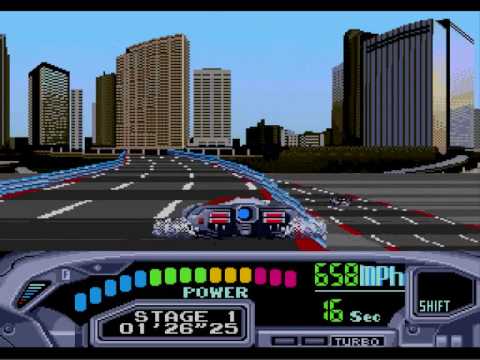 OutRun 2019: All the fun of strapping a jet engine to the back of your car with none of the inevitable vehicular manslaughter! 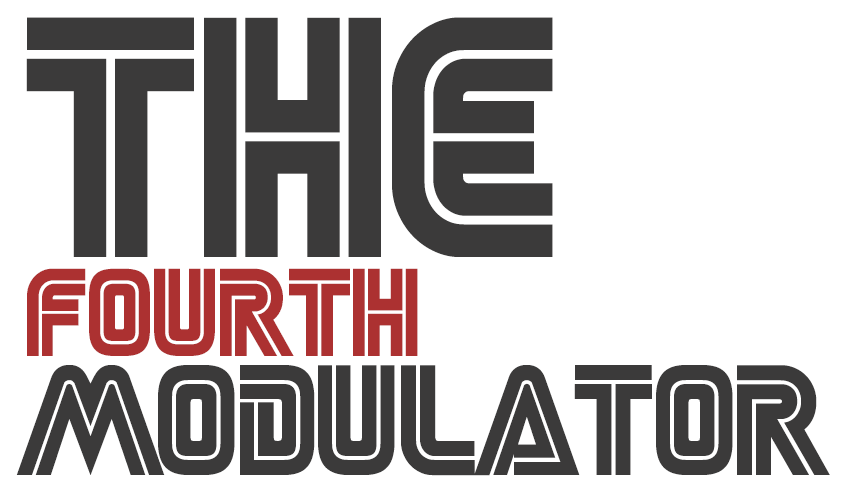 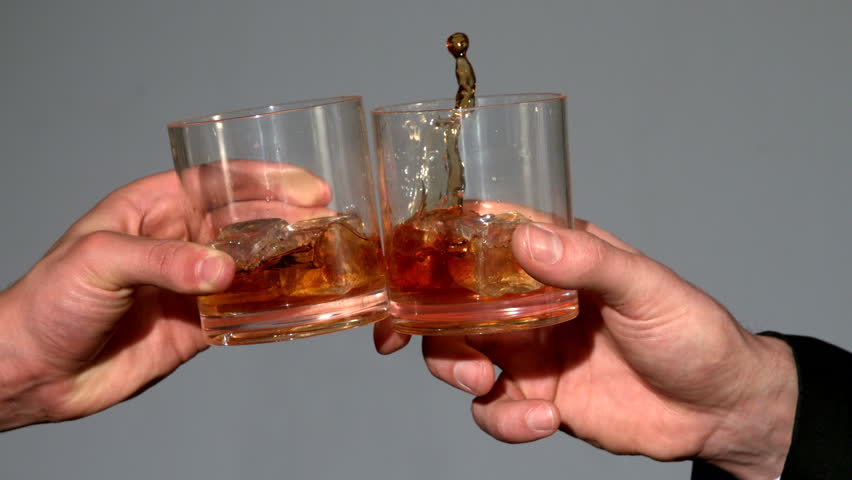 Stream drinking game: every time somebody says ‘2019,’ take half a shot.