I don’t think it’d be crazy to say that VGM is what introduced a lot of us to chip music. Despite the limitations of their times, old VGM composers still put their hearts and souls into their works, and made some really banger soundtracks as a result. If it wasn’t for them putting in all that effort and showing just how powerful those crusty old soundchips can be in the right hands, I doubt we’d have grown up with the same appreciation for the hardware as we do.

One of the most prolific VGM soundtracks that always has stuck out in my mind personally is the OST of EarthBound, the cult classic jRPG fondly remembered as an underappreciated masterpiece of its era. Composed by Keiichi Suzuki, Hirokazu Tanaka, Hiroshi Kanazu and Toshiyuki Ueno, the EarthBound soundtrack isn’t your typical 90’s video game soundtrack. it’s not just some epic tunes that play in the background while the gameplay chugs along; the EarthBound soundtrack is composed of stylistic set pieces. There’s over 3 hours of original music that was composed for the game, composed to give every part of Earthbound’s world their own unique stylistic feel. Might not seem mind blowing by today’s standards, but for a 90’s SNES game, that level of polish is incredible.

EarthBound’s soundtrack takes cues from many different genres of music, having everything from fast, jazzy upbeat melodies, to soft acoustic riffs, to distorted set pieces that wouldn’t feel out of place in a psychological thriller. This variation in the soundtrack adds onto the uniqueness that it gives to EarthBound’s world. It also makes creative use of sampling and ambient noise throughout its tracklist, further helping to build the game’s world and give each location its own atmosphere. It’s not exactly a soundtrack that you’d just pop on and listen to casually; some of the tracks are melodic bops but others are harsher and serve more to accent the gameplay. Nevertheless, the charm and atmosphere of EarthBound’s soundtrack leave it fondly remembered in the minds of many gamers out there.

Of course, Earthbound isn’t just remembered for its soundtrack as I’m sure most of you reading know. It’s status as a a cult classic jRPG is not without merit, and even today, EarthBound and the Mother series as a whole still maintain a very active and very dedicated fanbase, despite not having a new release in the series since 2006. Take a look at r/earthbound for example. They’re a subreddit with over 25,000 subscribers, daily activity and an equally bustling Discord server to boot. Clearly the love for the Mother series has not waned with these fellows.

But why am I rambling on and on about some RPG from the 90’s and the community that cherishes it? I promise you, I haven’t gone insane. The reason why I’ve spent this time talking about EarthBound’s soundtrack is because the community over at r/earthbound are working on a special musical project that I think some of you might be interested in. That project is the r/earthbound Fan Album, a fan made, community driven project which seeks to create a small record made up of covers and remixes of tracks from the Mother series. Said covers and remixes are being arranged by musically talented members from the r/earthbound community who have volunteered to help out with the project. I should note that this isn’t a chip-centric project; volunteers are free to make their remixes whatever genre they please by use of whatever means they need, be it chip-based like the songs they’re based off of or more modern interpretations. That being said, considering the origin of these remixes, I’m sure we can expect to hear a lot of chippy goodness when the Fan Album drops.

That’s not just based on pure speculation, either. We were actually tipped off to this project a few weeks ago when the project manager, Damyon, shared a WIP of one of the volunteer musician’s covers with us on our CC Discord server. The cover in question is an MMC5 cover of Get on the Bus done by up-and-coming FamiTracker artist, Pizza Johns. Pizza Johns decided to put his FamiTracker experience to work when arranging his cover, creatively choosing to take a track from EarthBound and rearrange it in the retro style of Mother 1, a FamiCom game. It’s a cool homage to both games in the series, and a very solid cover that, I must admit, has been stuck in my ear for awhile now. The full version has already been released if you want to check it out yourself.

When the WIP was being shared around our Discord server, I became intrigued about the project and approached Damyon for further comment. He was kind enough to provide an interview for this article, so massive shoutout for that! Damyon, an electronic musician known for his VGM inspired tracks and remixes, was the progenitor of the Fan Album. He’s handling the project and logistics aspect of the project. Damyon noted that he wanted to give back to the community after two years of being a part of it, and managing the fan album was his way of doing that. The idea for the Fan Album was conceived during a chat between Damyon and some of the staff members from the r/Earthbound Discord, and the staff, supportive of the idea, gave it an official endorsement.

The Fan Album has been open for around a month now, and we’re beginning to see the fruits of the project team’s labor. As mentioned, Pizza John’s Mother 1 styled cover of Get on the Bus has already been released, as well as another track that serves as a bit of a contrast to the former. That other track is a modernist remix of Fallin’ Love_ _from Mother 1, arranged by prolific r/earthbound moderator, pixel artist and musician Howisthisaname. As opposed to Pizza John’s cover giving a retro spin to an Earthbound track, Howisthisaname’s track instead takes a beloved Mother 1 track and transforms it into a chill, new age electronic bop. Howisthisaname actually arranged his remix months ago, but chose to remaster it recently specifically for the Fan Album. It may not be chip music but I’d feel guilty if I didn’t touch on such a banger in an article about the Fan Album.

The team plans to continue working on the album for a few more months before release, with Damyon stating that they wanted to make sure that everyone involved had enough time to work at their own pace and produce the best remix they could make. Fair enough, as the team working on the project currently is admittedly still small and composed of a few core members, and making a track list of that size and scope is an intimidating project for anyone to tackle. That being said, Damyon has noted that they’d love to expand the team if more musicians are willing to join, though no matter what they will continue working on the Fan Album. If you’re a musician and a fan of the Mother series, perhaps you should consider asking to join the project if it interests you.

So how would one go about joining the project if they were indeed interested? Well, step one would be to grab your demo reel. The organizers want to see an example of your work so they know you’re the real deal and actually want to participate, so make sure you’ve got one of your recordings on hand before you go to sign up. After that, head over to r/earthbound’s official Discord server where you’ll be able to find a comprehensive rule list in their announcements channel (you might have to do some scrolling, it’s been buried a bit by their April Fools shenanigans). You’ll also be able to get in touch with Damyon via this server, which is the last step for applying to join the team. Simply shoot him a DM stating your intent and he’ll handle the rest of the process from there.

Community projects like these are a great way to network and get your name out there, and I think this is a really cool way for the r/earthbound community to celebrate the games they love while also celebrating some of the talented people they have in their community. Regardless of whether you choose to try and join or not, this is a project I’d keep a eye on in the coming months. Even if you’ve never even listened to any of the music from the Mother series, give this album a chance when it drops; it’ll be a good first exposure to the Mother series. This is an epic project being worked on by some very talented individuals and I have no doubt in my mind that we’re in for a wild, atmospheric ride when the completed project drops. 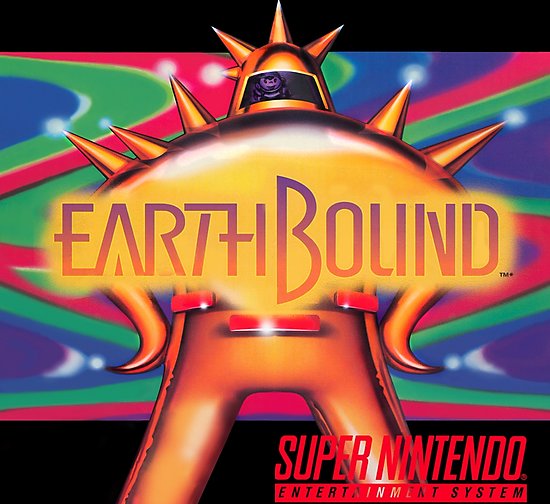 Originally released in 1994 in Japan, EarthBound didn’t originally catch on too well when it released in the West. In the following years, Earthbound has gained a massive cult following made up of dedicated fans. 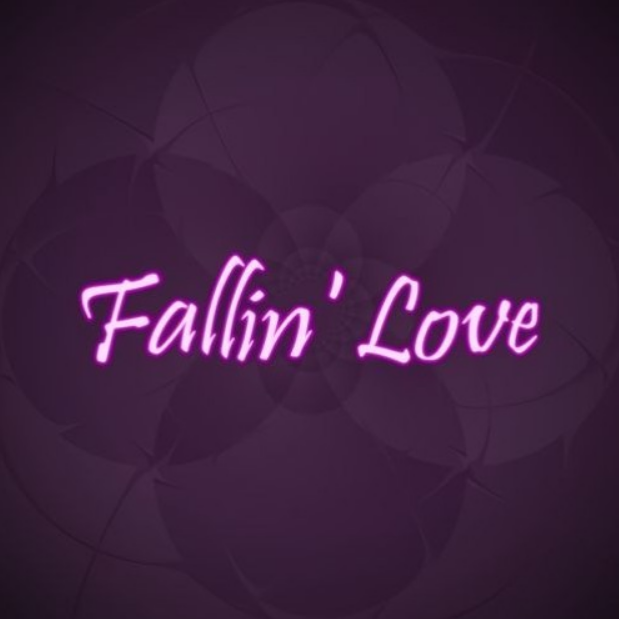 The artwork of Howisthisaname’s remix of Fallin’ Love