Editor’s Note: As part of our attempt to offer more diverse content, this time, we’re letting the artist behind today’s project tell their own story. Without further ado, I’ll hand the mic off to bleeckrs. 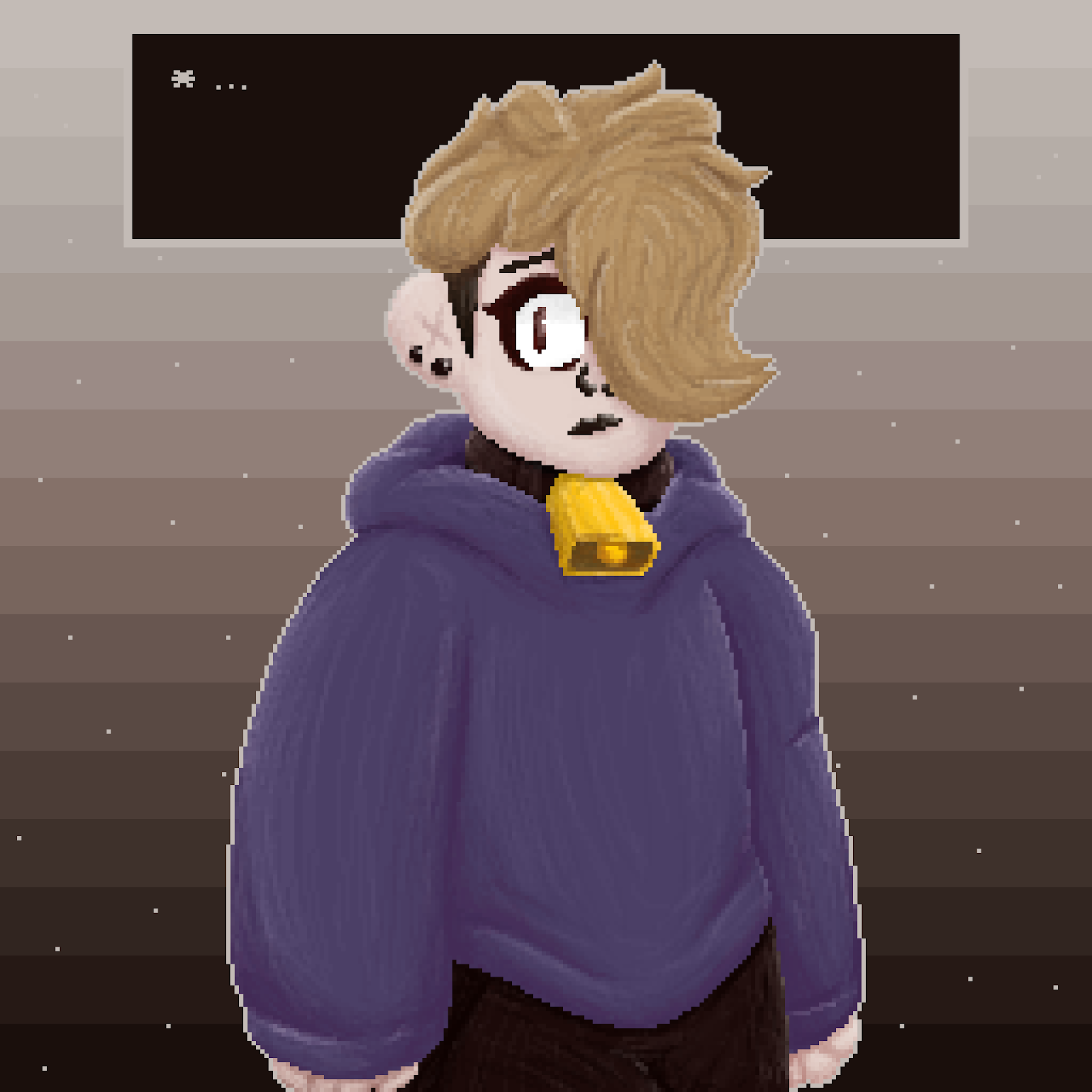 Guess who’s back again! It’s bleeckrs—your friendly neighborhood, experimental and daring semi-chip producer, otherwise known by my first name as Jessii. And I’m back again with a whole new, full-length chiptune album! Although, the album is one that you’ve seen before, just not as polished and revamped as the new COWS GO MOO will be. That’s right! My very first chiptune album is going to get an entirely new and remastered look, or sound to be accurate. Every single track from start to finish will be built up from scratch in a new and more modern style of my music. I can say I’ve definitely gotten some more experience in music making since that debut album along with my first ever song diving into chiptune, OFF TO THE SIDE, which was featured on Chiptune Café’s Autumn Jam_ _as well as COWS GO MOO itself. Expect things to sound both drastically different, yet still the same nonetheless. I would still like to give off the same vibe that the original had, while keeping the individual sounds and style of the tracks up to date.

Before I get to some of the tracks in particular, I’m going to share a story with you. One that some of you may already know is the reason why I’m bringing back this album. It happened just this last February, and it really took a toll on my mental health which was already terrible enough at the time. I was working on another album at the same time too and it was one that was so different from the rest, inspired by OneShot’s OST with the calmness of it in some tracks plus the unsettling vibe you get from others. But, to put the whole story short, I basically lost all of the music I had ever made up to that point starting from the moment I joined the Chiptune Café. It was in the middle of production, and so I almost gave up, but people sympathized with me. I was able to get my head back in the game and start that album all over again, and right now, it’s sounding a lot better then the original was. It was just that one little second chance that I needed to remake this album ten times better. And that’s what gave me the idea to remake COWS GO MOO.

I actually have something specific to say about one of the tracks on this album. COWBELL—a short yet bass heavy song that serves as a good introduction to such a barebones and straightforward feeling album—is the first song I’ve already fully redone by now, and I did it with a certain goal. See, the whole thing about the original COWBELL is how it’s such a stuttering and fast-changing experience. The cuts are much more sudden rather than smooth transitions with long buildups, and to be honest, it sounds great. So I exaggerated that times ten. Now, it seems I’ll be trying the same thing with the other tracks on the album since it’s a pretty good way to start a general idea. Use that as a musical tip if you’d like, though personally the last person I would go to for musical advice is myself.

Another one of the tracks on here that I would like to talk about in detail, is the one that started it all. No, it’s not OFF TO THE SIDE, because that was just the first ever chiptune song a made. Yes, it’s featured on COWS GO MOO, but it’s not what gave me that jumpstart to make the entire album originally. The song that did that was actually one I had finished and then trashed completely when it was too long to qualify as a track in Chiptune Café’s Out of Time contest, a chip jam with the caveat that all songs had to be under a minute in length. OWLS IN MY BEDROOM is the name that a lot of you will know by know. This track of mine was not only the one that sparked the making of the original COWS GO MOO, but it’s one that’s been made a brand of sorts. It’s a small brand, but the track itself makes up for that. Covers have been made of it and it’s the only song from the album that’s actually distributed to places other than SoundCloud. There’s memes about the name and I’ve gone through so many different designs for the cover art because it’s such a well received song that it could just be a single on its own. By the way, one of those designs is actually up for you to buy on my online store if you want to check it out!

I think that’s really all I’ve got to say for now. However, I’m not gonna end on something so petty like a merch plug. Maybe there’s something I can say about myself, and you can take away from it. You can learn something from me, Jessii, who isn’t out there with the whole in-your-face music production and wack strategies to take on music like bleeckrs is. Jessii is someone who’s said to be socially awkward at times, and unsure whether a song is actually good even after getting a ton of positive reactions to it. I doubt myself a lot, and I doubt the quality of my work a lot. Most of the time it actually brings me down, but I still try to stay positive when I talk to people and participate in contests that the Chiptune Café holds. People say I have a big heart, and I like to think that’s true. But when I try to do too much for other people, I hardly do things for myself, and then nobody ends up winning. My point is, treat yourself. Keep yourself determined in your work, in your relationships, but also relax every now and then. Don’t let more work take over that free time, even when something so terrible happens like your work getting completely destroyed, making you have to start all over. Something like that shouldn’t disrupt you. Just try again and again. It’s what I’ve done for a long while.

Hope you all have a listen to the new COWS GO MOO after it’s finally released. I like surprises, so be on the lookout.