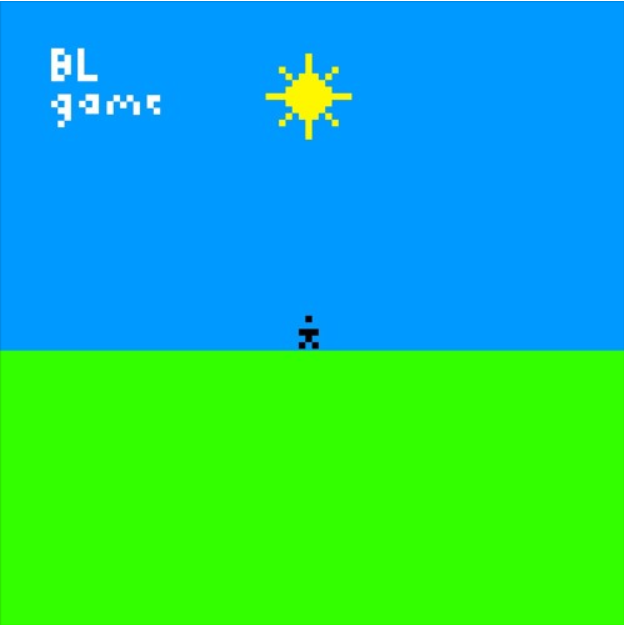 Recently, I’ve been working with our associates over at the Okey Collective on a publication of theirs known as the Okey Collective Zine. It’s a homebrew diskmag with articles about their game development endeavors, and during my time working on it, I’ve met a lot of awesome underground chip artists, one of those artists being a guy named Big Lumby, who I had a chance to interview a few weeks ago about his latest project.

Big Lumby is a self described “lofi chipist and web developer” who has been building a name for himself these past few months. He made his first move all the way back in July of 2018 when he dropped his debut EP, “game” on Soundcloud. The EP featured 6 tracks, later bumped up to 8 with the release of two bonus tracks on a tie-in Single titled “endgame” in August. game was categorized by its loud, booming percussion and minimalistic style, a nice departure from a lot of the more fast paced tracks we hear in the Café.

Aside from his EP, Lumby has also been building a name for himself on Battle of the Bits, participating in numerous different contests including the major battle known as the Atari Trilogy, a contest in which participants were required to use one of the three classic Atari sound chips (the AY-3-8910 , the POKEY or the TIA), for composing their music. Aside from the Atari Trilogy, Lumby has also been participating in numerous OHB’s of varying formats, something he says has helped him expand his knowledge of chip significantly.

Nowadays, however, Lumby has stepped back from actively participating on the site to focus on his new project, a new EP titled “Forests are City Trees.” Lumby stated that it will feature “a wide variety of sound chips from they POKEY, to FDS, and even the SN76489.” He says that he was inspired to start work on another EP after learning new chips and refining his skills on BotB, further clarifying “[BotB] just introduced me to so many formats at a time when the only tracker I used was Deflemask and maybe Beepola once in a while. Nowadays i’m using stuff like Raster Music Maker, mod2psg2, beepola, and so on.”

Lumby says he’s been working on the project since mid-December, and hopes to have it released sometime in late February, early March. It’s slated to have five tracks, though Lumby also teased the possibility of a collaboration song between him and fellow Café OG Quirby64. He also noted that “There’ll be other bonus tracks that will have a dedicated 2-song single to them titled ‘Don’t Kill the Tree Cities,’ much akin to [Game’s] bonus tracks.”

Personally, I’m very interested to see how he’ll utilize the SN76489 in the EP. Sneven Music, when done right, is one of my absolute favorite subgenres, but that being said, the Sneven is an extremely hard chip to master. I don’t know a lot of people with the ability to make music that isn’t ear grating on it, but perhaps, Lumby will be one of those few who can do it. Lumby noted that he plans to release the EP on his Soundcloud and on his YouTube page, and noted that he’ll be making a video about the EP for his channel very soon.

We’ll be sure to keep you updated on the blog whenever Forests are City Trees drops, as well as any relevant updates to the project. As always, big shout out to Lumby for agreeing to the interview and sharing some details on his project with us. We couldn’t keep this blog going without y’all giving us something to write about. Speaking of that, if you have a project that you’d like to share with the blog, feel free to email us about it at [email protected].

That’s all we have for this week, folks Have a good day, and make sure you update your drivers! 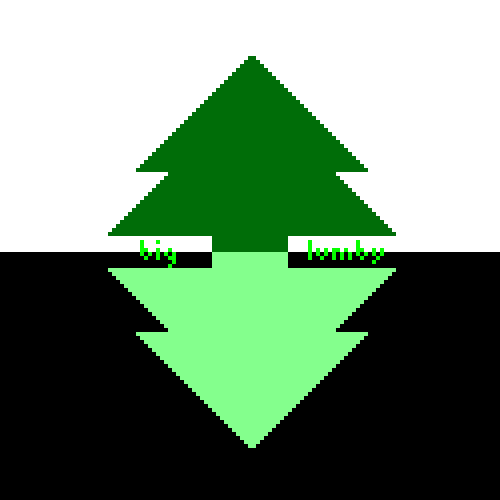