So far, we’ve hosted two Chip Jams here at the Chiptune Café, with most of the entrants from the first Chip Jam returning to compete in the second. In fact, there were only two newcomers competing in Out of Time, and one of them was a server veteran, so “newcomer” can hardly be used to describe them.

However, the other new guy, a man by the name of MiniMacro Sound, was different. He was new to the server, having joined to participate in the 2nd Chip Jam, and it wasn’t long before he had his entry, “C7 - Outta Time” submitted. It was a smooth, energetic Famitracker song that had this, sort of, retro vibe to it, and it earned MiniMacro a well deserved 4th place victory when all was said and done.

Such is the established style of MiniMacro, who I recently had a chance to interview about his experiences with chiptune. He told me that he’d been making chiptunes for 4 years now, and first got his start after listening to the soundtracks of retro games and wanting to emulate that same feel. His roots show in his music, which emulates that classic retro vibe that the 2a03 is known for. When asked what he thinks sets his music apart from his contemporaries, MiniMacro professed “Sound design. I’d say my compositional skills are about average, so I always try and excel when it comes to sound design.”

MiniMacro has been keeping himself busy since participating in Out of Time. Recently, he just finished arranging the soundtrack for a Classic Mega Man inspired fan game titled Skullman in: Scooby Doc 4: The Destroyer (Featuring Atsushi Onita). The soundtrack contains multiple remixes of songs from classic retro games, with a few originals mixed in as well. Aside from that, he says that we can “expect to see some originals done in Famitracker, along with some remixes done in FM Tracker” quite soon. He’s also hoping to participate in the next Café Chip Jam, which I’m very excited about, for obvious reasons.

If you’re a fan of classic NES soundtracks, especially those of the original Mega Man games, then MiniMacro Sound is the creator to keep your eye on as we go into December. You can find updates on what he’s doing on his YouTube page, his Soundcloud and his Twitter. Big thanks to the homie for agreeing to sit down for an interview, appreciate you! 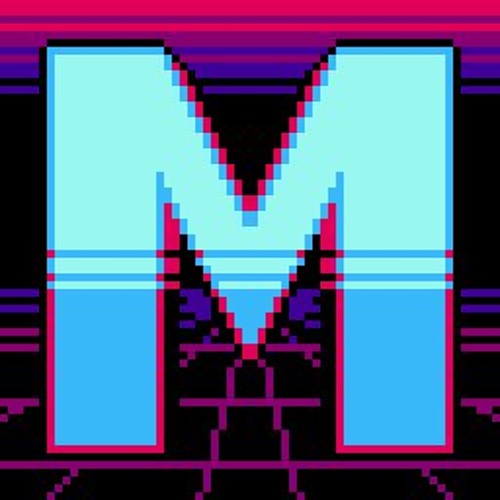